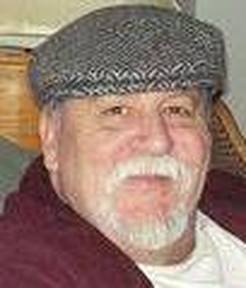 A native and lifelong resident of Buncombe County, he was the son of the late Donna Ruth Nottingham Mullen. He was also preceded in death by his aunt, who was like a mother, Janice Nottingham.

Robert performed many jobs through out his life and was know as a “Jack of all trades”. He was a faithful member of the Church of Jesus Christ of Latter Day Saints where he was the Sunday School President and a Ward Missionary. 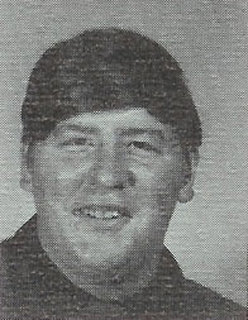