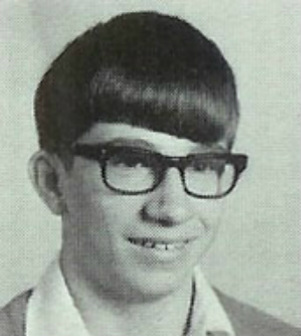 Ricky died on Sept. 25, 2003, at Methodist University Hospital in Memphis, Tenn., at the age of 47.  He was an Operations Manager for Daco Trailer Leasing and also a firefighter for Three Star Fire Dept. in Brighton, Tenn.  He was a retired Marine Corps Veteran and a member of Edgewood Baptist Church in Asheville.