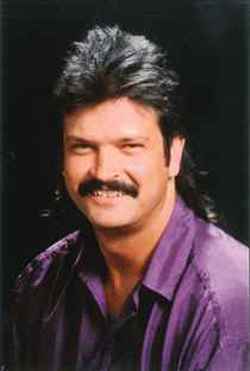 He was a son of the late Fred Daniel and Thena Brown Ballard.  He is also preceded in death by a brother, Dan Ballard; two sisters, Fredrice Manning and Leota Burnette; and a nephew, Jason Moeller.

He is survived by three sisters, Betty Blankenship, Juanita Moeller and Martha Warren and her husband, Bill; and one brother, Earl Ballard. He is also survived by several nieces and nephews and their children whom he loved, and who loved and adored him; and by his special buddy, Greyson.

He worked for Ingles Markets for many years then left and worked for Bi-Lo for a number of years until his return to Ingles where he worked until several weeks ago. 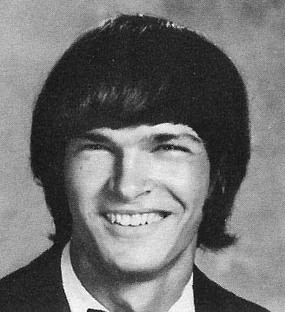